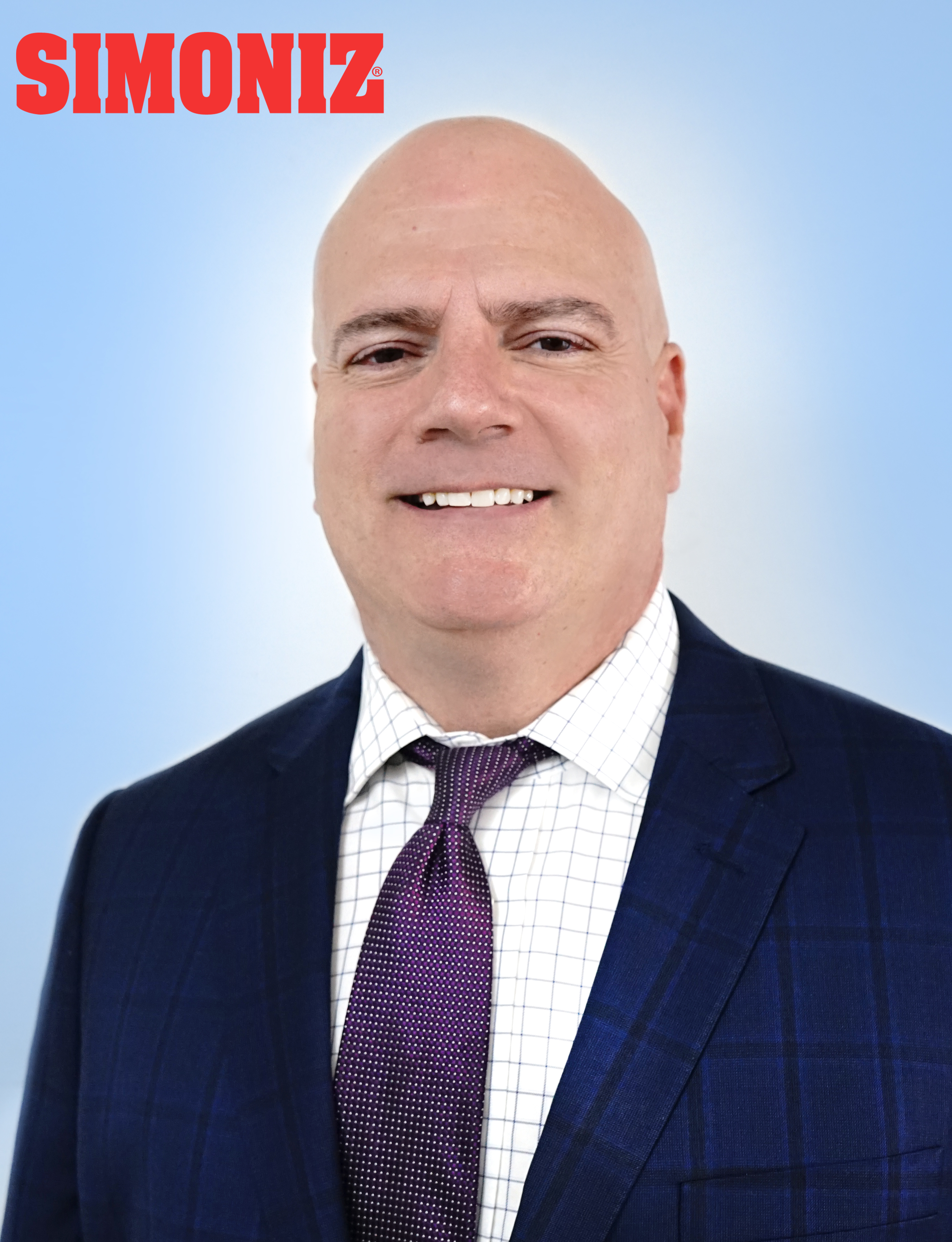 John has over thirty years of experience in the Automotive Industry. After graduating with an Accounting Degree from American International College, he began selling new cars.  Several years later, he was promoted to F&I Manager and eventually Finance Director. John later became the General Sales Manager for one of the largest Dealer Groups in New England.

In 2003, John became a General Agent offering Simoniz to his Dealers. He brings many years of F&I training and development to us and understands the positive impact on Dealer profitability provided by the best product and warranty in the industry! John will be working closely with our Division President Ben Florentine and will be covering the Northeastern territory.